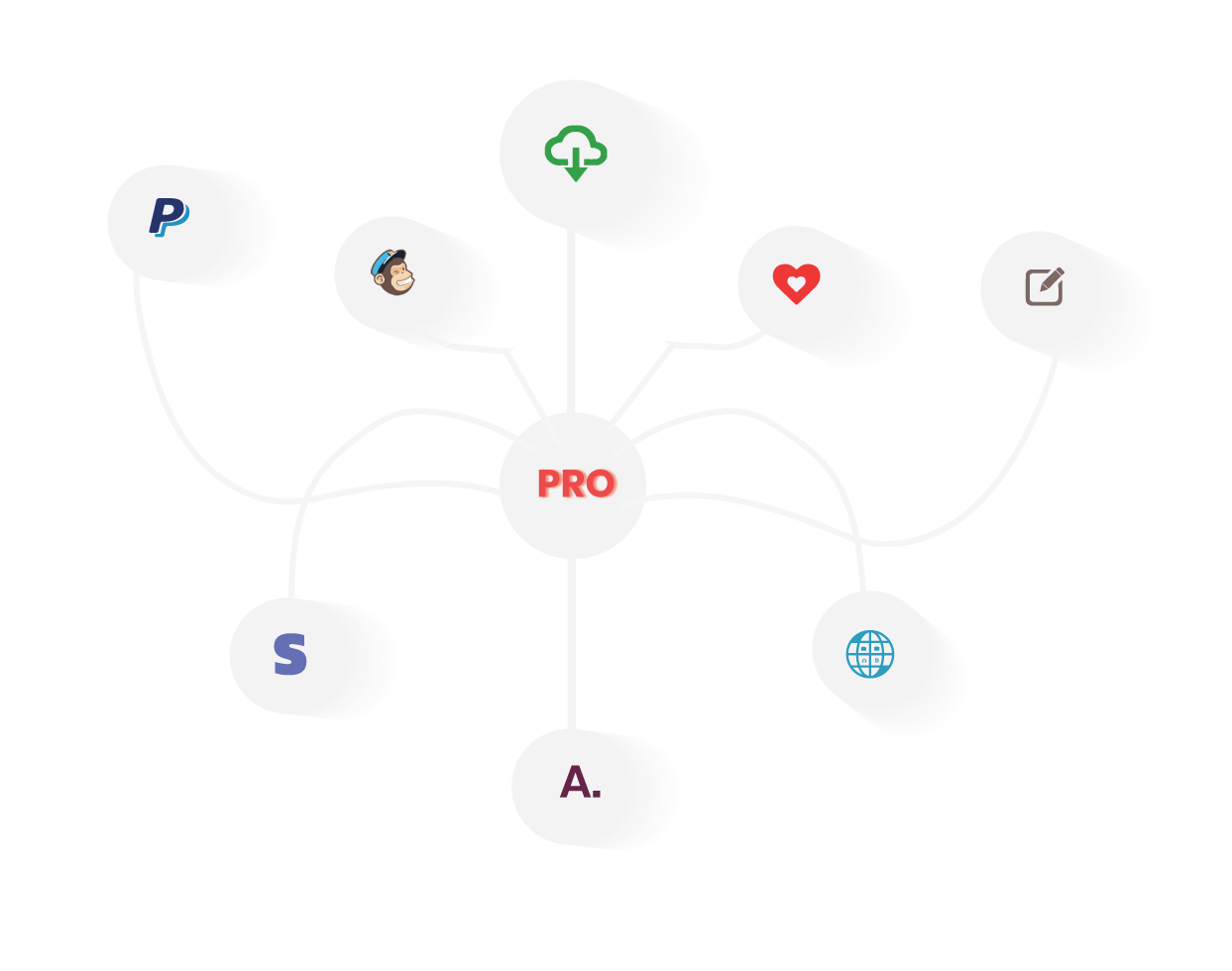 Install all the features you need on the go and speed up your travel site at discounted rates. 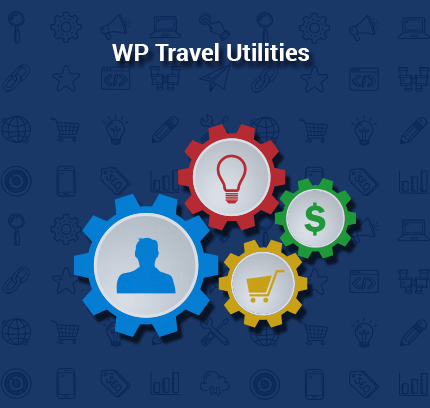 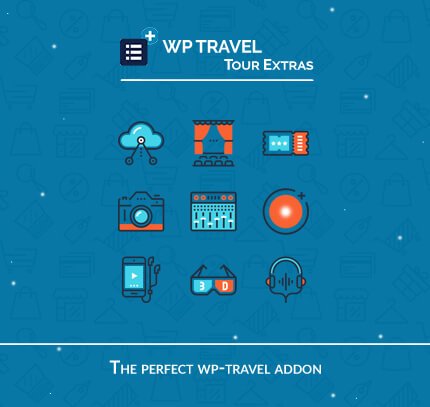 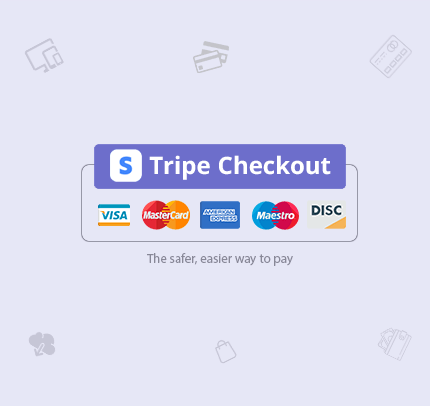 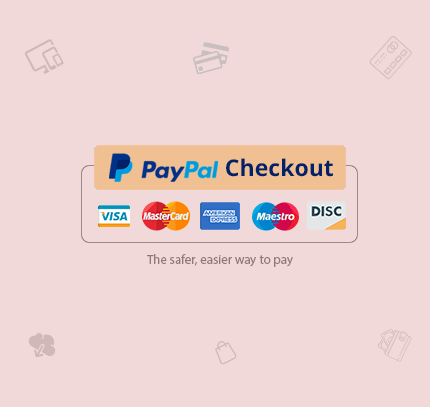 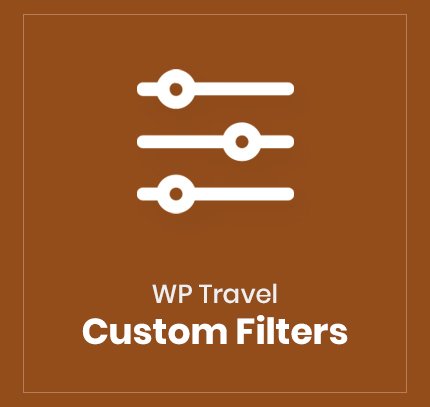 It's easy. Hire our customizer team for all types of enhancements out-of-the box.